You can always delete my posts, send me a pm or move it to some place you seem more appropriate. How short-sighted. This hint solved a problem for me that I've been wrestling with for a week. I only wish it would have been posted 7 days ago ;-. I would agree that this hint is somewhat trivial but dont forget there are many Mac Users who never touch the Unix part of OSX so a simple "cp" or "rsync" can be mind-boggling as man-pages are often confusing and cumbersome to read. Or the There is simply no way to "censor" the quality of a hint so just read or ignore..

I welcome complaints, but really, they have no value as part of the thread of comments on the hint itself: they just confuse users who are looking for discussion on the hint and various alternatives. For feedback, please feel free to email me directly there's a link on every page , or even better, start a public discussion on it on the forum site, forums. Feel free to submit "Why macosxhints. Posting an off-topic rant about why a given hint sucks won't do a thing to change anything in the long run.

First, there's no way I can follow every thread in every hint to see the general opinion, and second, it spreads that opinion out over a large base, so it's hard to tell whether complaints about the hints are an exception or a trend. I long ago gave up trying to make everyone happy; life's too short for that. I know that any given hint will help some people, not help others, and genuinely piss off some other group of people. And no, I don't make money based on hint volume. I'm on salary. Never in my time with Macworld have I been told how many hints to publish, or that my ad revenues were down or up and that my pay would therefore drop or increase. 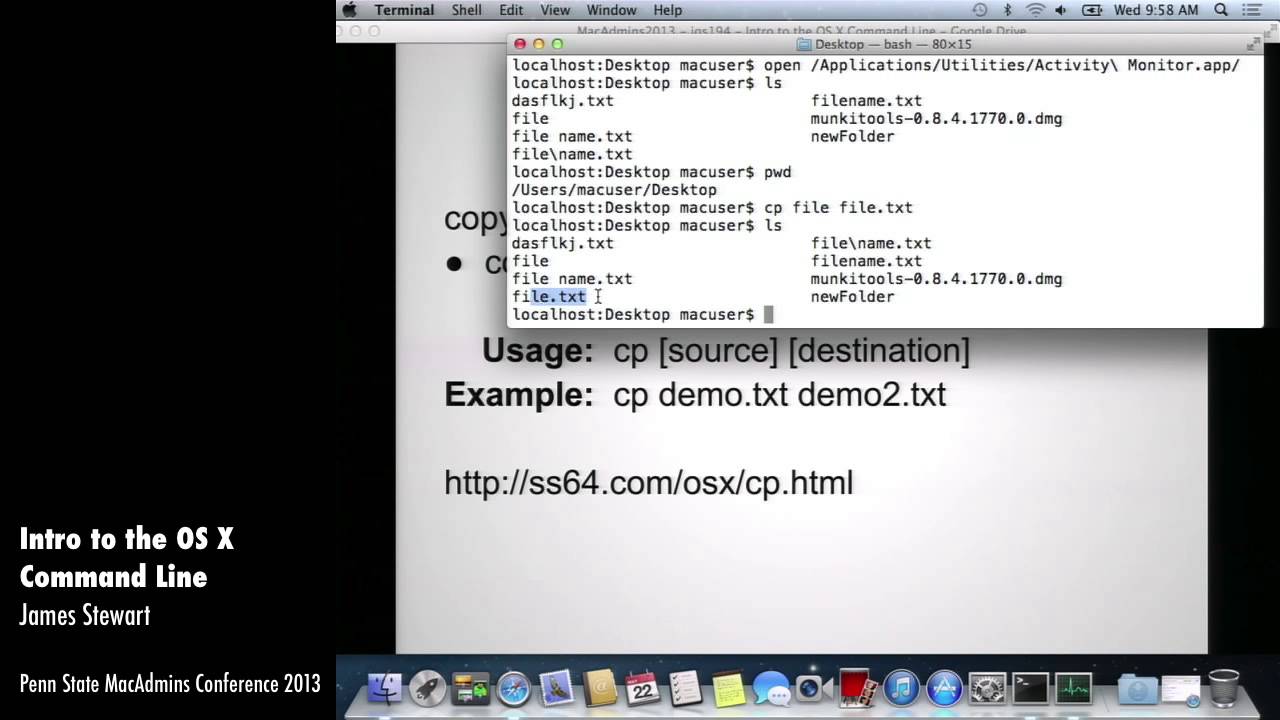 So there's no "pressure" to publish a certain number of hints per day. I publish things I think at least some number of people may find interesting -- if you grossly disagree with my approach, another alternative is to launch your own site, focused only on those hints you find hint-worthy. But really, if you're just going to complain about the hints, please either do it to me directly, or via the forum site. Posting complaints in the hint thread does nothing but make the hint harder to use for those trying to read through it.

I've only deleted one account here that I can recall, and that was because the user physically threatened to harm myself and my family. If you use foul language, I may edit your post; if you're a spammer, I'll delete your post. Other than that, I leave things alone. I see your point. Sorry to have voiced my opinion in the wrong place.

I'll now unsubscribe this thread as I assume everything has been said and insults like "arrogance" or whatever else imbecile members try to phrase won't help this at all. What arrogance. This hint generated lots of posts so it's of interest to Then you attack the site itself. OMG, go find a site that meets all your needs. Oh wait, none exist. Some people just complain, some people try and help. How about you switching sides and try and help someone I'd say the 'cp' command is indeed perfect for that. It's funny how many people don't read the requirements the dng's will never change and over-engineer their solutions and don't check existing comments.

Of course, then you will have to use rsync ; hope this helps JM. Some of you aren't understanding my situation. My photos are RAW files. Those files never change. It's one of the major points about RAW. So my requirement is far simpler than many people are assuming below. The process for copying is best illustrated thus: "Is this file already on the target volume? Otherwise copy it. That's it! The problem with rsync is that it is capable of doing stuff to my source directory. Given the documentation is not easy to understand for me at least , I opted for a command that I could be sure would not touch my source directory.

Get your options wrong with rsync and you could end up deleting original files. As for speed, it was whipping through all my photos in well under a minute before copying the new stuff.

The speed of my network was the bottleneck, not the speed of the command. So in summary. Simple is often best.

In fact, I do use aRsync for another task, but that was also a voyage of fear. Not if you already know that fact. And now I do, thank you. Once again - come at this with NO prior knowledge of rsync and its syntax.


I honestly had no idea it existed before I tried to solve this problem. It's touted as a two-way syncing tool. Unless I understand it, I'm not trusting it to leave my source files alone. I think you'd agree the prospect of deleting your only copy of a photo while intending to back it up is the definition of a pretty bad day. When I want a fried ham and cheese sandwich, I usually put a frying pan on the stove, fry the ham and let the cheese melt over it right before it's done.

Now, I could put the ham and the cheese in the microwave oven and probably get a similar result, but sometimes the "right tool for the right job" is the way to go. Also, I find it hard to believe that the original poster had trouble with rsync's very simple local-file-copy syntax but he was able to come up with that multi-flag monstrosity in cp. Well, believe. The first presumption that cp gives is "I'm not endangering my source files". It copies from a to b.

There was some testing done to perfect the flags, sure. And I admit to not realising the --dry-run option of rsync. But all of you rsync fans have all been using it and have learnt its features. Try approaching it from the point of view of someone who didn't know it existed until they had these precious files to back up. I've used my fair share of technology too. I know when I understand something and I know when I don't. I know how horribly things can go wrong if I don't understand. I could find no web resource that gave me any greater level of understanding.

Actually, the same is true for the cp command. A rather odd approach, really.

In this hint, I gave an explicit use case and an exact syntax that works so that others may find in their searching what I couldn't. I only kid. I didn't mean to insult you personally. I was just trying to point out that while your usage of cp accomplishes what you are looking to do, you've got to understand that the vast majority of people here are going to say it's the wrong way to do the job.